Are you an avid skier who has always wanted to visit resorts all over the world and ski some of the most well-known and iconic mountains?

Would you like unlimited access to a large number of resorts? The Epic Pass is an offering you'll want to be sure to check out.

What Is The Epic Pass?

The Epic Pass is a family of products providing a variety of worldwide ski passes offering access, for the most part unrestricted and unlimited, to world-famous mountain resorts—including destinations in the U. S., Canada, Australia, and Japan as well as a handful of European resorts. There are various types of Epic Passes available, and this year, more resorts have been added to the Epic Pass: so now is a fantastic time to get one.

Traveling skiers and snowboarders can use the Epic Pass across multiple states, countries, and even continents while accumulating unlimited days at their local resorts between trips. There are various options available at varying price points, and choosing the Epic Pass that meets your requirements might be more challenging than picking your favorite slope. Here's a review of the available options so you'll have all the information you need to be able to determine which pass is right for you.

Which Resorts Are Included In The Epic Pass?

There are quite a few included in even the more limited offerings, so it will be easiest to run these down one by one for you. There are a total of six Epic Pass options: the original Epic Pass, the Epic Local Pass, the Epic 7-day, the Epic 4-day, Epic Australia, and the Epic Military Pass (which is an incredible value for those who have served in the armed forces or their dependents). Each pass includes a different combination of resorts with different offerings (and some holiday restrictions), so be sure to peruse the offerings carefully and pick up the one that best suits your needs.

This pass is truly epic, as it now provides access to sixty-five resorts, worldwide, which is almost difficult to comprehend. Twenty of these mountains are new additions for the 2018-2019 skiing season, making this pass more of a bargain than ever before.

The Epic Pass also grants seven days of skiing or snowboarding with no blackout dates at Telluride in Colorado and at resorts across Canada, including Nakiska in Alberta, Fernie Alpine Resort, Kicking Horse Mountain Resort, Kimberley Alpine Resort in British Columbia, and Mont-Sainte Anne and Stoneham in Quebec.

The pass grants five consecutive days of no-blackout access to Hakuba Valley’s nine ski resorts in Japan. In Europe, you'll enjoy limited access to Arlberg in Austria, Les 3 Vallées, Paradiski, and Tignes-Val D’Isere in France; Skirama Dolomiti in Italy, and 4 Vallées in Switzerland. Just being able to ski all of these resorts in a single season would be both challenging—and the trip of a lifetime. 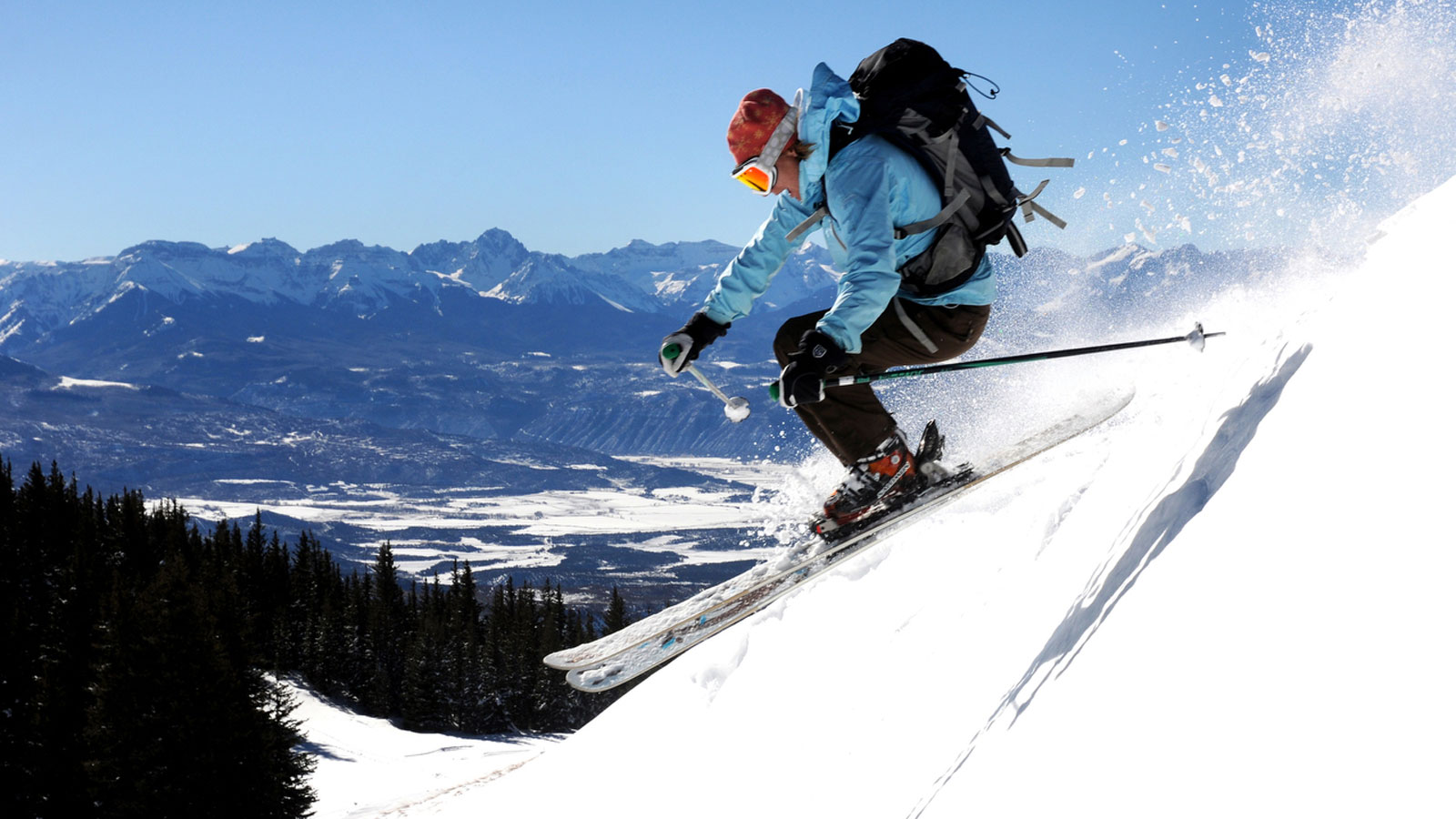 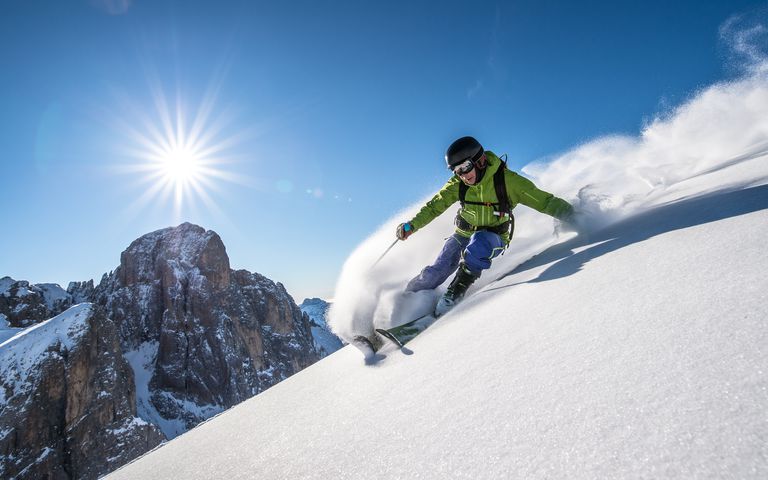 After the seven days, pass holders can get 20% lift tickets at Telluride and 50% off lift tickets at Fernie Alpine Resort, Kicking Horse Mountain Resort, Kimberley Alpine Resort, Nakiska, Mont-Sainte Anne and Stoneham in Canada. It would be impossible to hit all of these resorts in just seven days, so be sure to plan your excursions carefully to maximize the value of this fantastic offering.

Pass holders will also receive up to four days of skiing or snowboarding at Telluride and at Resorts of the Canadian Rockies (Fernie Alpine Resort, Kicking Horse Mountain Resort and Kimberley Alpine Resort in British Columbia, Nakiska in Alberta, and Mont-Sainte Anne and Stoneham in Quebec) with no blackout dates. 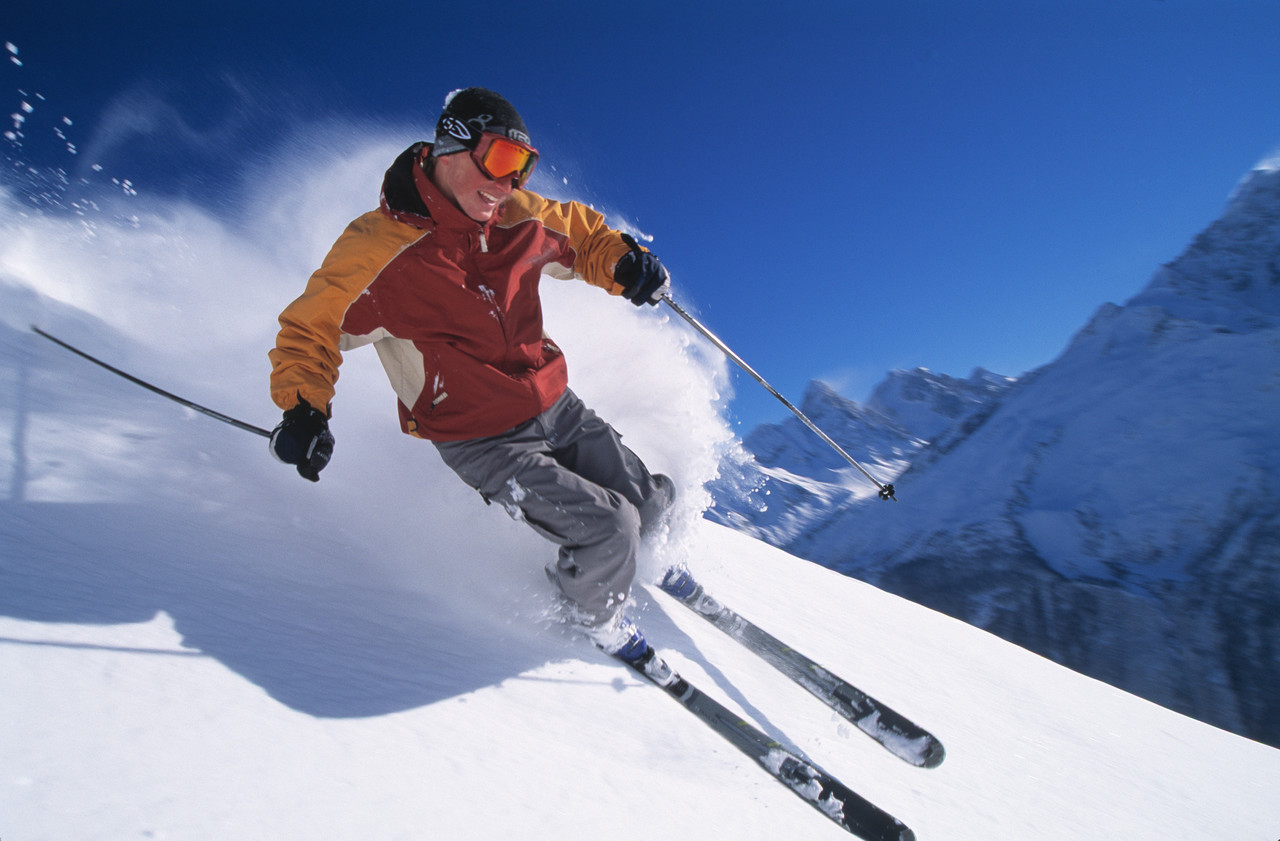 This pass includes unlimited access to the breath-taking Perisher resort in Australia, as well as access to Okemo, Mount Sunapee, Crested Butte, and Stevens Pass, access to Breckenridge, Keystone and Arapahoe Basin in Colorado, Park City in Utah, Heavenly, Northstar and Kirkwood at Lake Tahoe, Stowe in Vermont, and ten days combined at Whistler Blackcomb, Vail, or Beaver Creek (with holiday restrictions), and five consecutive, unrestricted days of skiing or snowboarding at the stunning Hakuba Valley resorts in Japan—which is not to be missed.

This pass is an incredible value (check out the pricing information below). As a thank you to those who have served in the military, this pass includes unlimited access to Arapahoe Basin, Vail, Beaver Creek, Whistler Blackcomb, Breckenridge, Park City, Crested Butte, Keystone, Heavenly, Northstar, Kirkwood, Stevens Pass, Stowe, Okemo, Mount Sunapee, Wilmot, Afton Alps, and Mt. Brighton, as well as the incredible Perisher in Australia. Of course, all Military Epic Passes require verification. This pass is ridiculously cheap, so if you ever served in the military or are a registered dependent you will want to give this one a good look.

Is The Epic Pass Worth Buying?

As anyone who has gone on a multi-day or multi-resort skiing or snowboarding trip knows, this can be an expensive hobby. These passes provide unlimited access to a stunning number of resorts and limited access with some restrictions at many others for prices that are far below what it would cost if you were to ski or board these mountains without these passes.

Of course, whether it's worth it or not all depends on whether you can get use out of them, so carefully consider the options, think about which slopes you want to hit and which can wait for a while, and choose accordingly. The six different Epic Pass options are priced as follows:

The Epic Pass—which pays for itself in just over four days of skiing or snowboarding, which is a good metric to judge these passes by—is available for $$$or $$ for children twelve to five-years-old.

The Epic Local Pass, which pays for itself in just over three days and includes access to 13 new mountains, costs only $$$ for adults, $$ for ages 13-18; and there's a children's pass available for those aged five to twelve for $.

The Epic 7-Day is a great value at $$$ for adults and $$ for children aged five through twelve, and would make a great winter break trip. A great option if your travel time is limited.

The Epic 4-day is only $$ and is an outstanding bargain for a short trip, as the pass pays for itself in just over two days. A children's pass is also available for $ for those aged five to twelve.

The Military Epic Pass is an almost unbelievable value, at a jaw-dropping $ —yes, that's ninety-nine dollars—for Active Duty, Retired Military, and Registered Dependents of a Military family; but of course requires verification of service.

The Epic Pass family of products provide real value for anyone who has the time and resources to use them—they're called Epic for a reason, as to get the most out of these passes, you would need to travel long distances and be able to take the time away from your normal, everyday life. For a lucky view, skiing and snowboarding trips like this are a way of life, but with these affordable packages, almost anyone can have what for many would be a once-in-a-lifetime experience.

Your Guide to the 8 Main Types of Skis

Everything You Need To Know About Copper Mountain